Khun Vissut is leading Modern Workplace business group at Microsoft (Thailand) Ltd. Following the Microsoft’s company mission, he is helping customers to understand the important and the impact of digital transformation to Thailand’s economic. Coming from technology background, he evangelizes Microsoft’s technology that enables new way of work, transformation of workforce creates the new culture of work and leads to work-life-integration and better collaboration within organization.

VP of Technology, Throughwave Supart Pornnapa, a veteran software architecture, started his coding career in his hometown Bangkok, Thailand. He later moved to continue his career path in designing, and pushing distributed software architecture in Silicon Valley, and had been in the Valley for twenty years more. Supart started his involvement with e-mail service back in 1990s with hosting just one server in his San Francisco apartment as alternate income source for his hobby, and growing that service to a room full of equipments before selling it off to a friend. With that experience, he later found Wavify to start large scale messaging appliance company, and has been working on it for the past 6 years.

Edmon Chung is serving as the CEO for DotAsia Organisation and heads the secretariat for the Asia Pacific Regional Internet Governance Forum (APrIGF). Edmon serves also on the board of the Internet Governance Forum Support Association (IGFSA), and on the Executive Committee of Internet Society Hong Kong, which serves as the secretariat for the Asia Pacific Regional At-Large Organisation (APRALO) and participates extensively on Internet governance issues.

Since 2002, Edmon played a leadership role in the region-wide .Asia initiative. DotAsia is a not-for-profit organization with a mandate to promote Internet development and adoption in Asia. Since its launch in 2008, DotAsia has contributed significantly to a variety of community projects in Asia, including for example: Go.Asia, ISIF.Asia, NetMission.Asia, MaD.Asia and others.

Mr Ashish Modi is the Country Head- Corporate Affairs in Data Xgen Technologies Pvt Ltd and his current profile pertains to liaison with the Government, public and private sectors. He works towards promoting his organization and its unique initiative in Indian as well as in the global market. Besides this, he also represents UASG (Universal Acceptance Steering Group) of ICANN in India as UA Ambassador to India where he is responsible for promoting IDN, EAI, and integration of languages in email technology and its universal acceptance on all systems and applications. Recently he has launched Korean Email Address during the World IT Show at Seoul, Korea 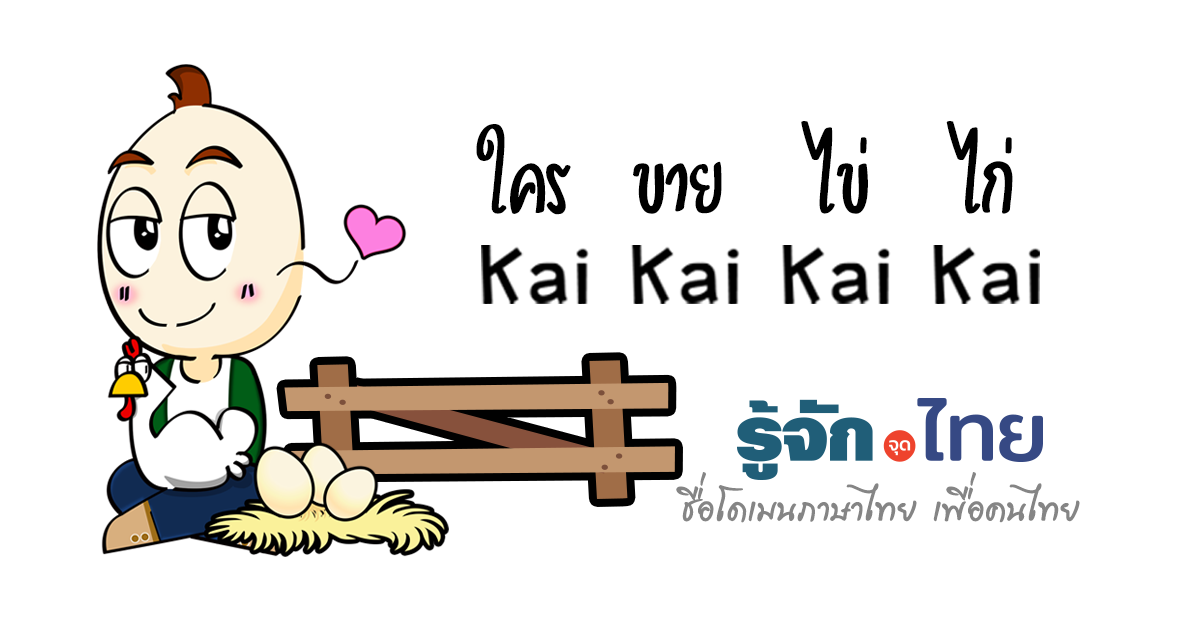 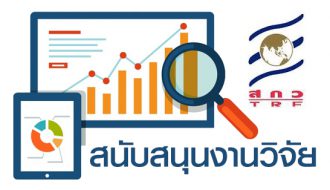 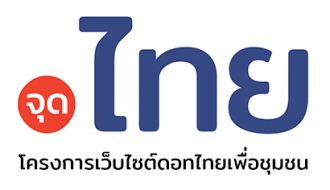 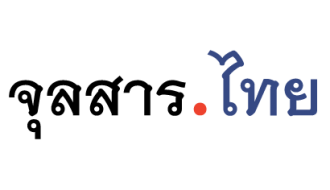