Robotics is undergoing a major transformation in scope and dimension with accelerating impact on the economy, production, and culture of our global society. The generations of robots now being developed will increasingly touch people and their lives. They will explore, work, and interact with humans in their homes, workplaces, in new production systems, and in challenging field domains. The emerging robots will provide increased support in mining, underwater, hostile environments, as well as in domestic, health, industry, and service applications.

Combining the experience and cognitive abilities of the human with the strength, dependability, reach, and endurance of robots will fuel a wide range of new robotic applications. The discussion focuses on design concepts, control architectures, task primitives and strategies that bring human modeling and skill understanding to the development of this new generation of collaborative robots.

Oussama Khatib received his PhD from Sup’Aero, Toulouse, France, in 1980. He is Professor of Computer Science and Director of the Robotics Laboratory at Stanford University. His research focuses on methodologies and technologies in human-centered robotics. 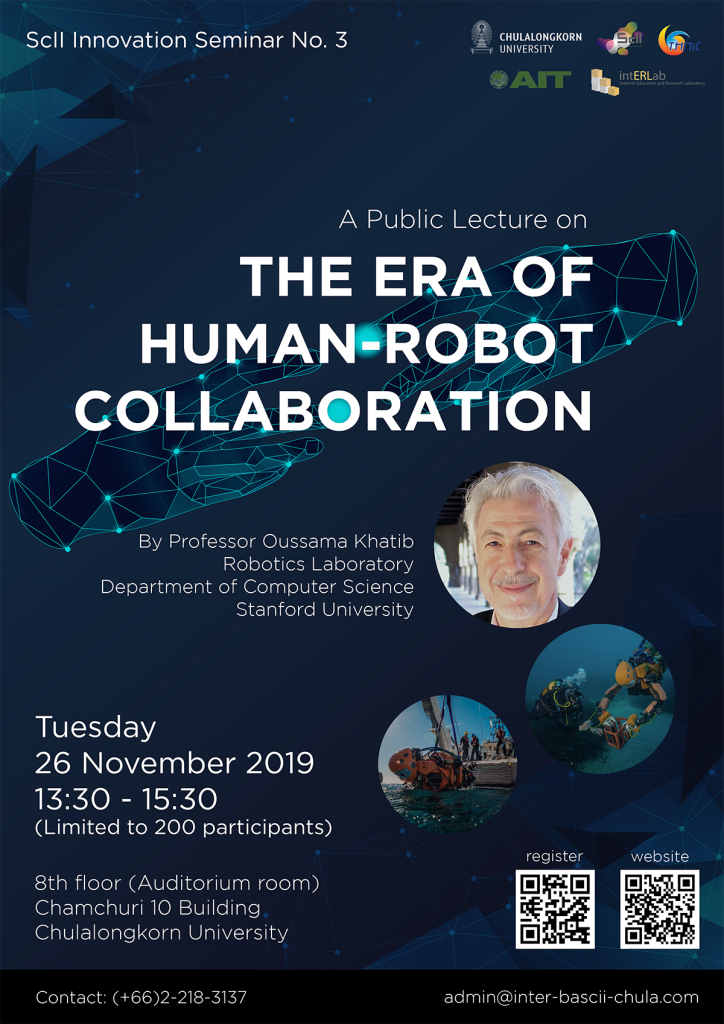 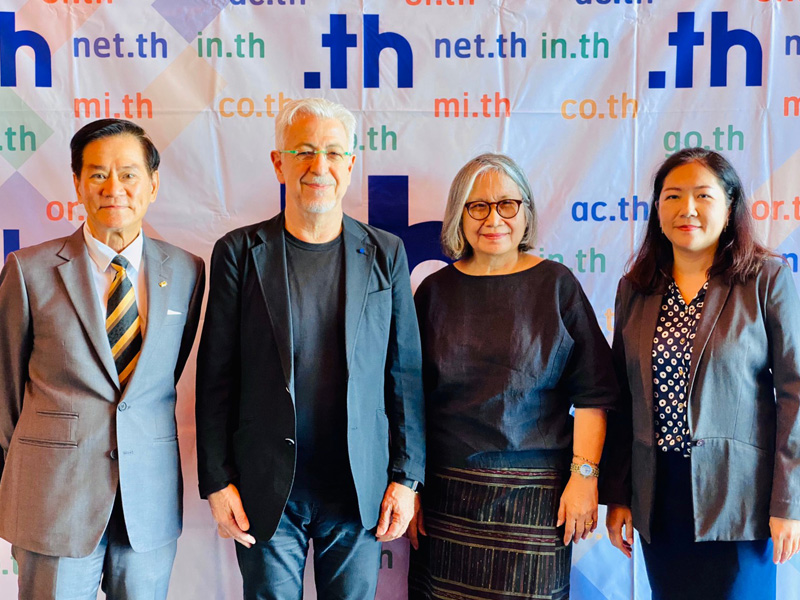 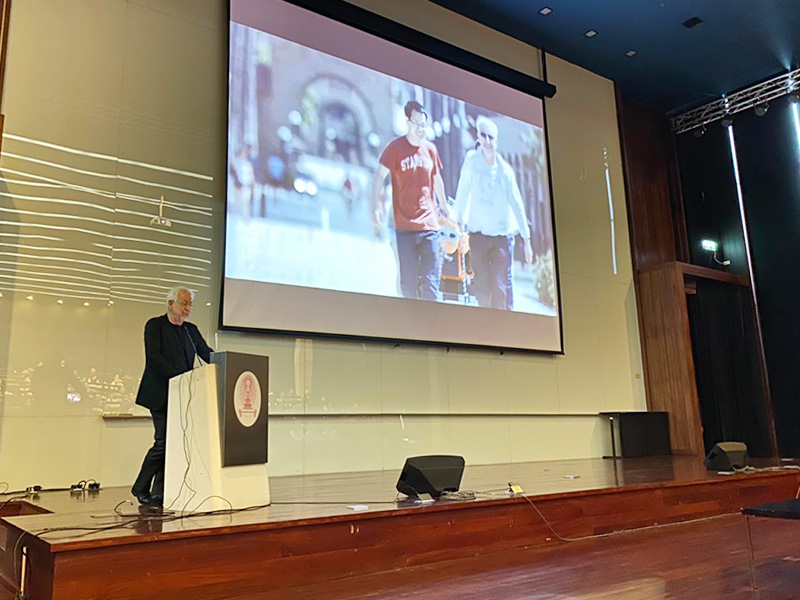 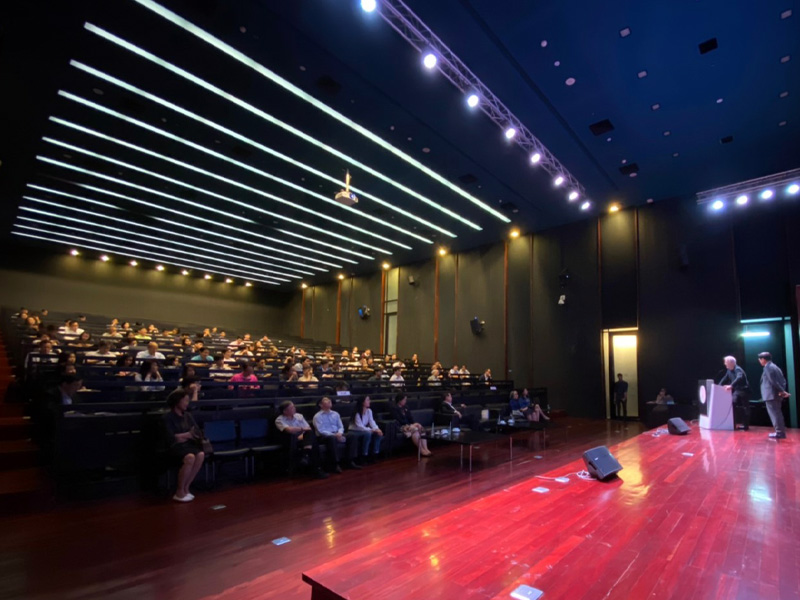 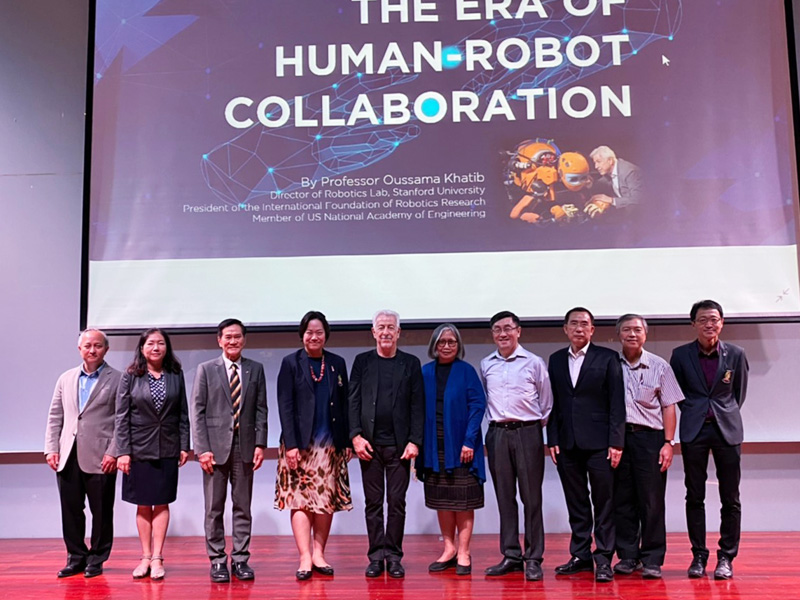 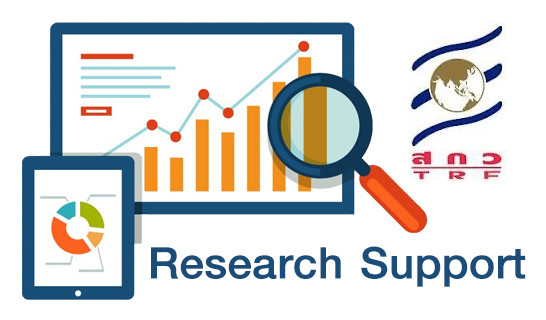 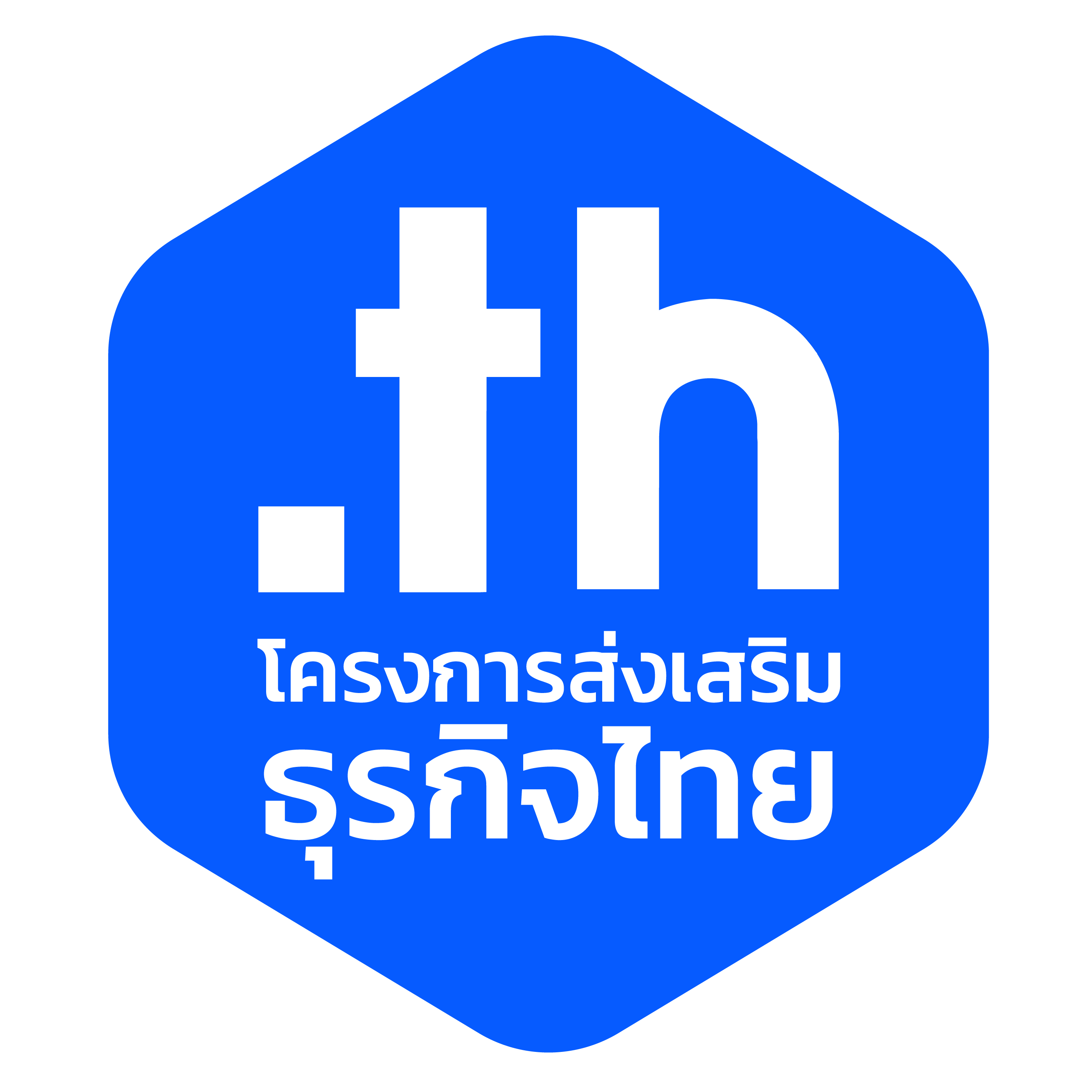 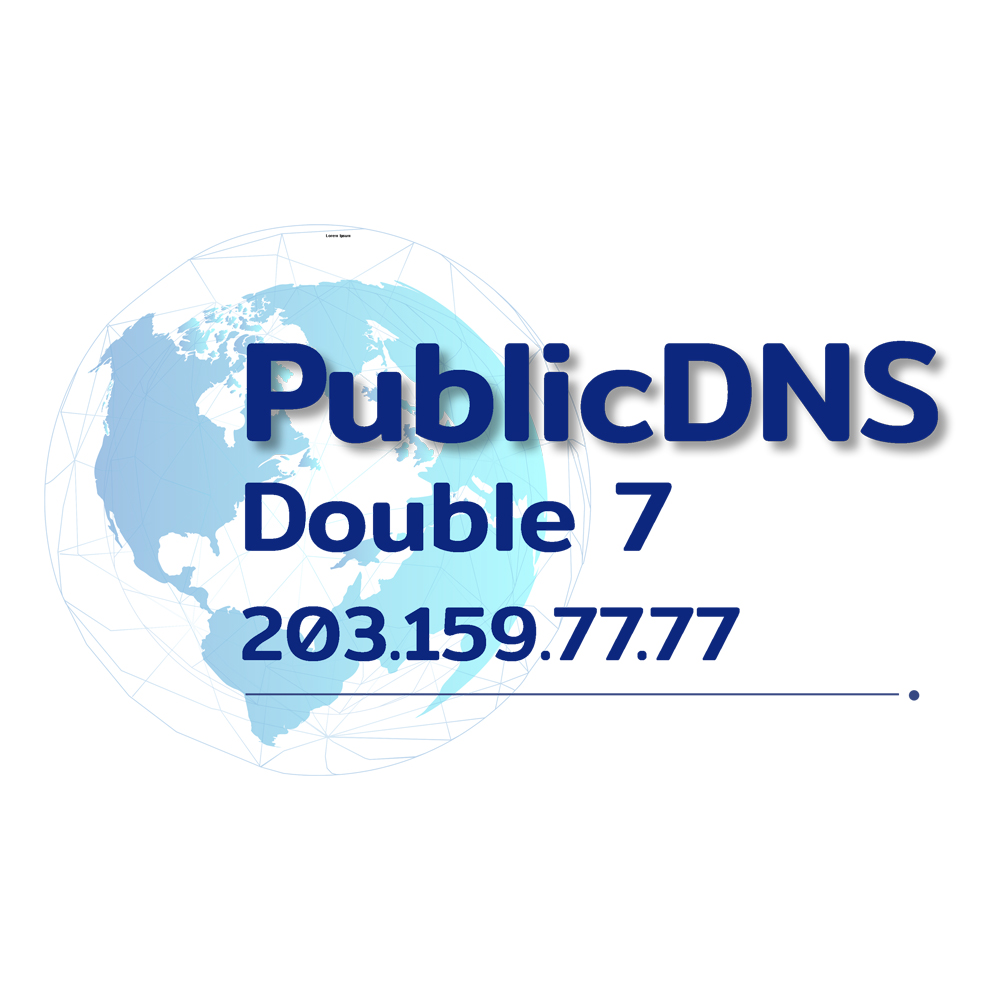